The Robert C. Weaver Society Presents: The Racism Pandemic
Join us for a lively conversation regarding the racism pandemic in our society. This webinar focuses on recent incidents towards Black individuals and the systemic racism in our country. Why does racism still exist? How we make sense of this current pandemic? How can we understand the movement for Black lives? What are the effects of racism? What is our responsibility? Ending racism is both an individual and collective task. 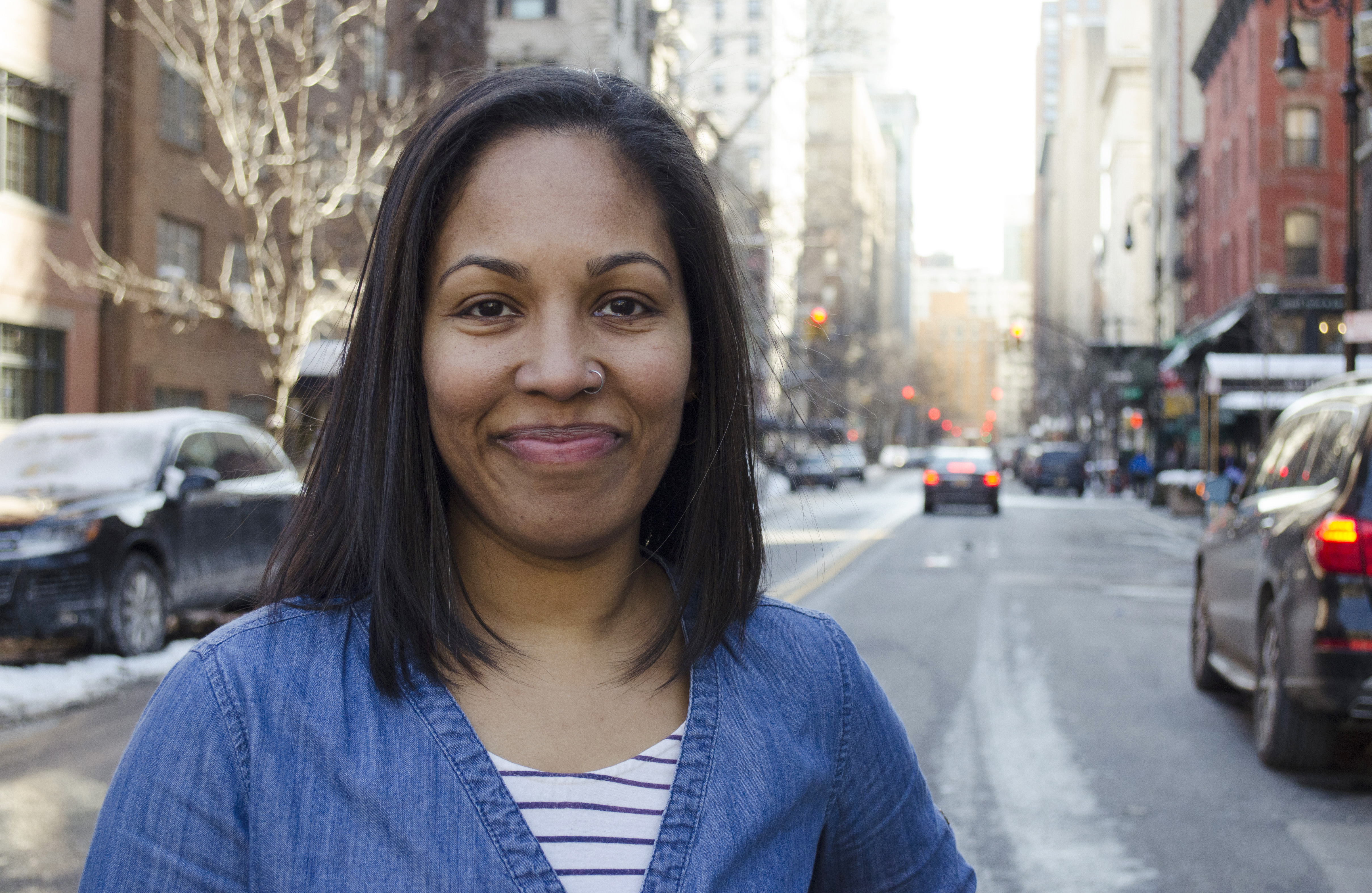 Dr. Regina A. Bernard-Carreño was born and raised in Hell's Kitchen, NYC.  She was the first graduate of the African American Studies Master’s Degree Program at Columbia University where she studied under the direction of the late Dr. Manning Marable. She later became the first student to complete her M.Phil and Ph.D. Degrees in Urban Education at CUNY’s Graduate Center. Dr. Bernard-Carreño is currently an Associate Professor and Department Chair of Black and Latino/a Studies at Baruch College, where her courses are particularly focused on race, identity and culture. She is the author of Black and Brown Waves: The Cultural Politics of Young Women of Color and Feminism (2009), and Nuyorganics: Organic Intellectualism, the Search for Racial Identity, and Nuyorican Thought (2010), Say it Loud: Black Studies, its Students, and Racialized Collegiate Culture (2014). She has also authored pieces for a variety of books, collected editions and new media.

Karanja Keita Carroll, Ph.D. is currently an independent scholar. From 2006-2015 he taught at the State University of New York (SUNY) at New Paltz in the Department of Black Studies. Throughout his teaching career, Dr. Carroll has taught at a variety colleges including: Montclair State University, William Paterson University, Seton Hall University, Hunter College, Sullivan County Community College and the County College of Morris. His teaching and research interests revolve around African-centered theory & methodology, with an emphasis on social and psychological theory. His publications have appeared in the Journal of Pan African Studies, Western Journal of Black Studies, Journal of the International Society of Teacher Education, Critical Sociology, Race, Gender & Class and numerous edited volumes. Dr. Carroll is an African-centered social theorist who is thoroughly committed to the African-centered imperative, one that is grounded in the creation and utilization of culturally-specific frameworks in order to understand and create solutions for humanity. 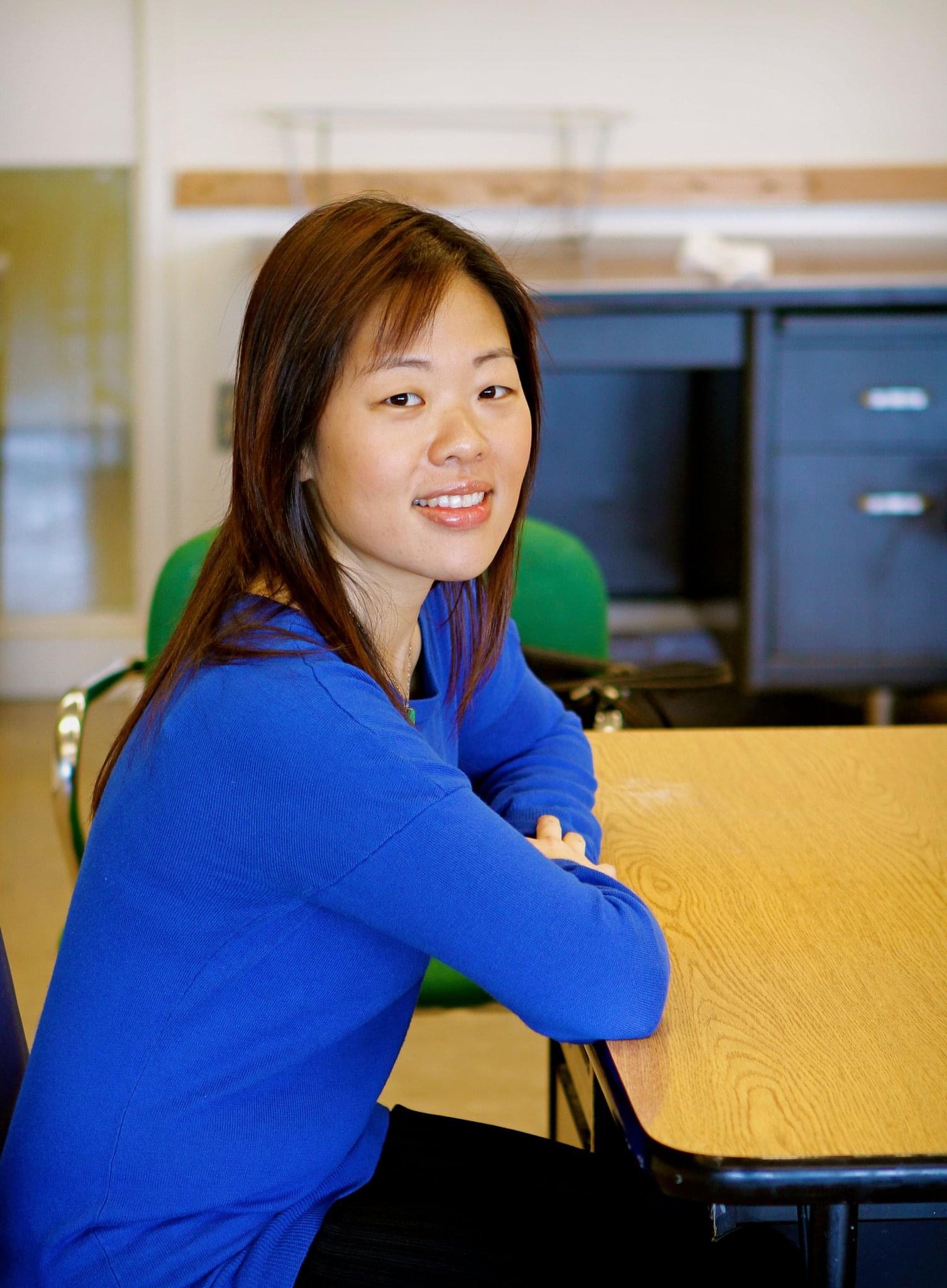 Dr. Kimberly Chu currently serves as the Associate Director for Executives on Campus here at Baruch College.  Kimberly began her career with the City University of New York in 2004, working at both Hunter College and Borough of Manhattan Community College. Kimberly has extensive experience in career development working with students one-on-one and in groups in areas such as resume writing, interview building, job searching, networking, branding, career exploration and interpretation of career assessments. Dr. Chu is also an Adjunct Professor in the Hunter College Counseling program where she teaches a Multicultural and Diversity course to aspiring mental health and school counselors. The courses are designed to increase student knowledge and awareness about how race, culture, gender, sexual orientation, religion and social class impact self and the counseling relationship as well as to gain an understanding of appropriate multicultural intervention strategies. 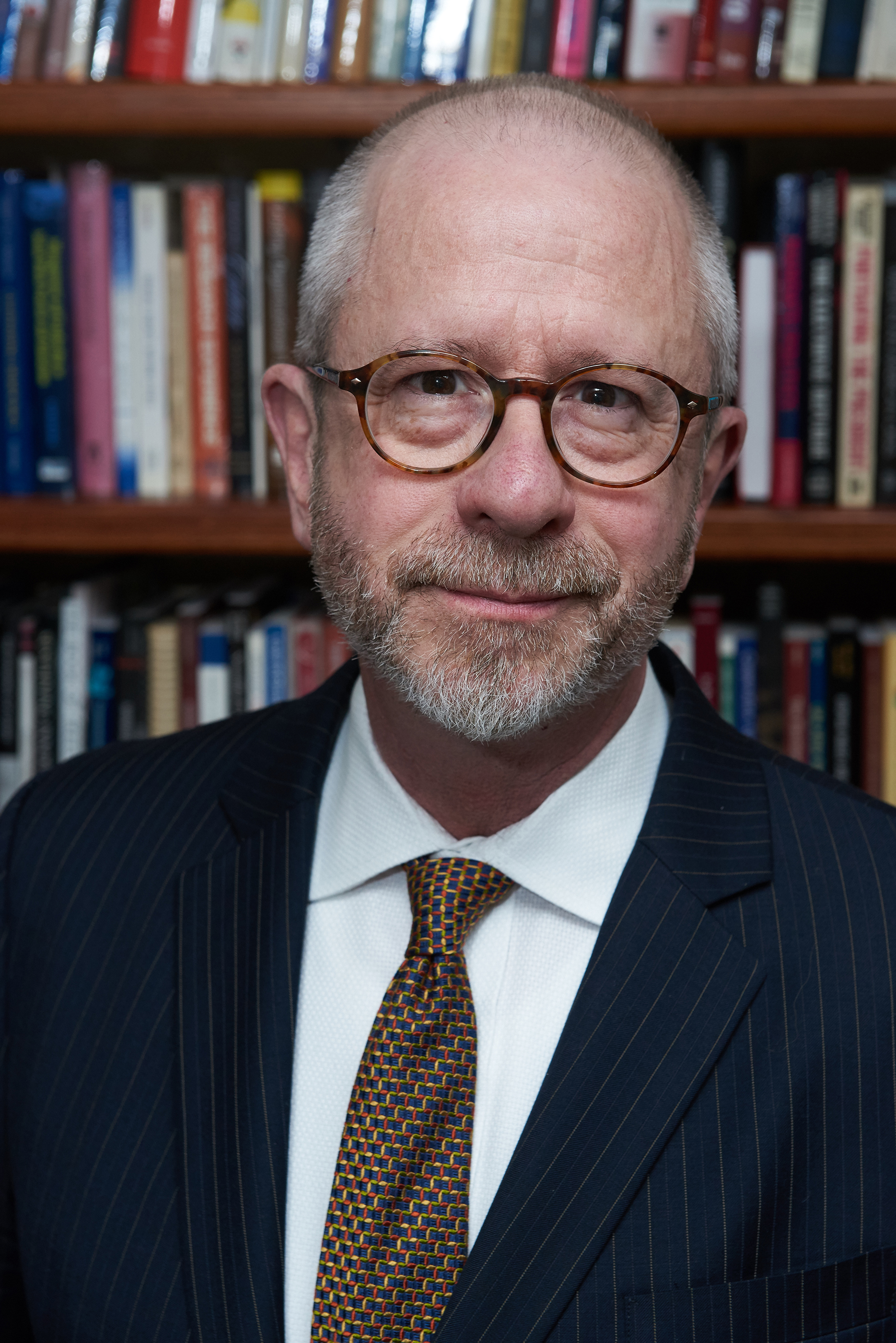 David Birdsell has centered his academic work on the nexus of communication, media, and information technology in politics, government and nonprofit administration. An expert on political debating and widely published on communication theory and practice, David is a regular guest commentator on debates and other aspects of political communication for television and print media. His work has been supported by the Pew Charitable Trusts, the IBM Endowment for the Study of Business and Government, the Lyndon Baines Johnson Foundation, the New York Community Trust, the JPMorganChase Foundation, the United Way of New York City, the Markle Foundation, and other funders. David is a Past President of the Network of Schools of Public Policy, Affairs, and Administration. He chairs the boards of Governance Matters and of the New York Federal Statistical Research Data Center. He is a member of the board of the New York Council of Nonprofits and a Fellow of the National Academy of Public Administration.